Announcing: New funding of $2 million for research to get one step closer to a cure for Follicular Lymphoma. 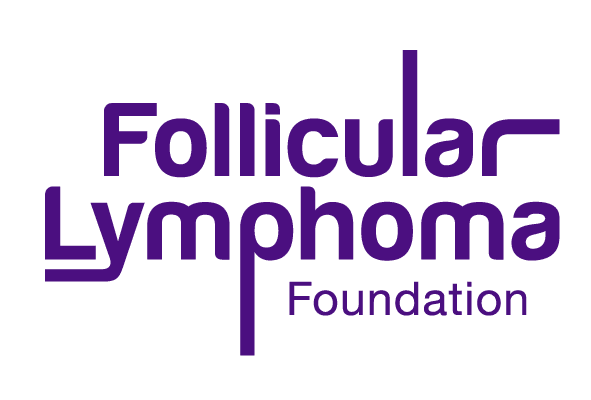 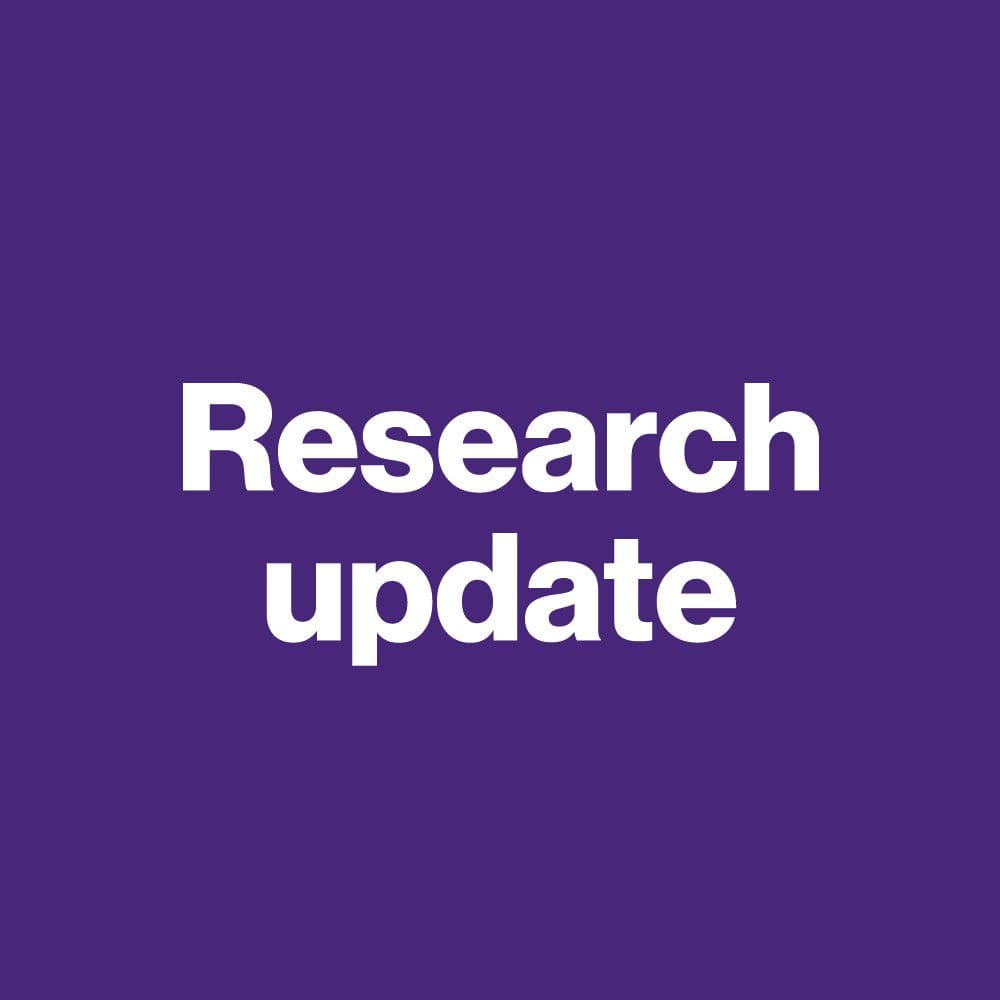 Over the last few years, a promising new class of treatments for advanced-stage FL has been in development, with mosunetuzumab being the first in this class to be approved in Europe (by the EMA; European Medicines Agency) and likely to receive U.S. FDA (Federal Drug Administration) approval by the end of 2022. We are talking about a type of immunotherapy: bispecific antibody treatment. Antibodies such as rituximab, important lymphoma treatments, have one target which is on lymphoma B-cells. Bispecific antibodies have two targets, one on the B-cell but also one on T-cells – this brings the lymphoma B-cells in close contact with the immune system’s T-cells which are designed to kill.

There is a lot of promise around this class of therapies as they may be more broadly available, more easily administered, and with more manageable side effects compared to CAR-T, which is another method of using the immune system to kill lymphoma cells.

Unlike CAR-T, which requires a complex process in which the patient’s own cells are grown and reprogrammed in the lab before being re-introduced into the body, bispecific antibodies are “off-the-shelf” therapies. This makes them easier to administer – the hope is that in the near future patients receiving bispecific antibody treatment can be managed in community clinics, rather than need to attend larger central hospitals.

The bispecific antibody treatments in late-stage development all target CD3 (a T-cell marker) and CD20 (a B-cell marker), including mosunetuzumab, glofitamab, and epcoritamab. Trials are underway looking at these agents alone or in combination with chemotherapy, rituximab, and other new and established FL therapies. There are some early-phase trials also looking at using bispecific antibodies in previously untreated FL patients (as a 1st line therapy).